You Won’t Even Know it’s There: The Off Road Tripod by Manfrotto [Review]

Last fall, I decided to break down and buy a really nice tripod that we would use mainly for filming video and the occasional photograph. When the box arrived I knew instantly I had definitely gotten a film-specific tripod. I mean, this thing was so heavy (I know what you’re thinking and yes I did read the description and no I did not picture the weight listed in real life situations). There was no way I’d take it in the backcountry skiing, on hikes, or backpacking trips. So there it was. My nice, new tripod only used on specific filming projects. My old, extremely pathetic tripod still accompanied us on all of our fun backcountry adventures.

Finally, I was introduced to Manfrotto’s Off Road line. They recently began developing a line with hikers and adventurers in mind who needed an extremely light, easy to use, fast tripod that they could throw on any pack and not even know it was there. The Off Road Tripod by Manfrotto is one of the lightest in their line. It’s sleek, packable, so very versatile.

The head is by far my favorite part of the tripod. It takes very little time to attach your camera, has a level bubble, and is on a built-in ball which ensures you can get the exact shot you want with minimal adjustments. The new quick wheel is an efficient way to attach your DSLR or action cam into the universal ¼” bolt.

The simple Twist-to-Lock mechanism is not my favorite tripod leg locking mechanism but is necessary for a sleek and light design like this. For myself, I’m often less concerned with weight than I am ease of use. I would rather add a pound or two and have standard push locks.

Overall, this is a great tripod to take out into the backcountry, on short hikes, or out for some review filming excursions. I still love my film-specific tripod but it definitely won’t cover as much ground as my Off Road tripod will. Manfrotto is one of the most experienced companies in the industry when it comes to tripods as they have been creating them for many years. Whether you’re looking for a beginner tripod, a professional tripod, or an off road tripod, they will have you covered! 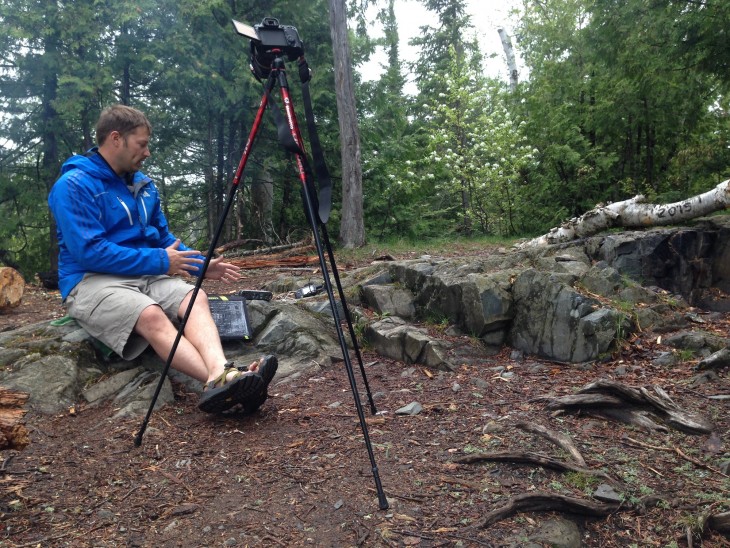 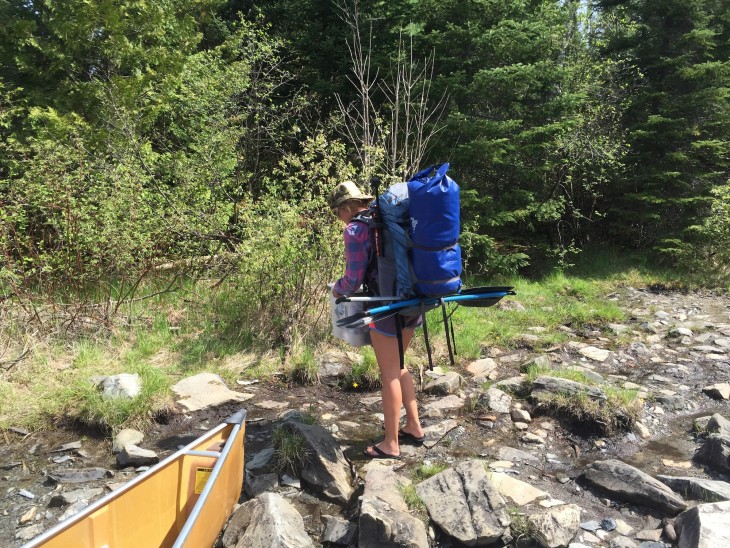 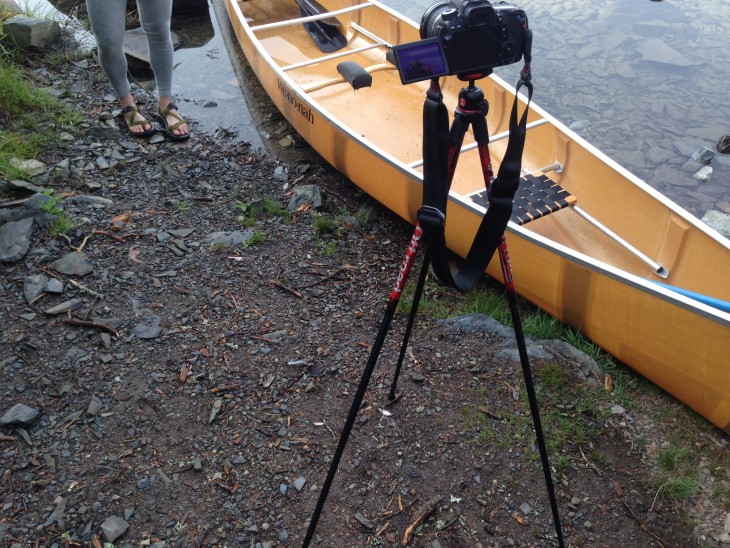 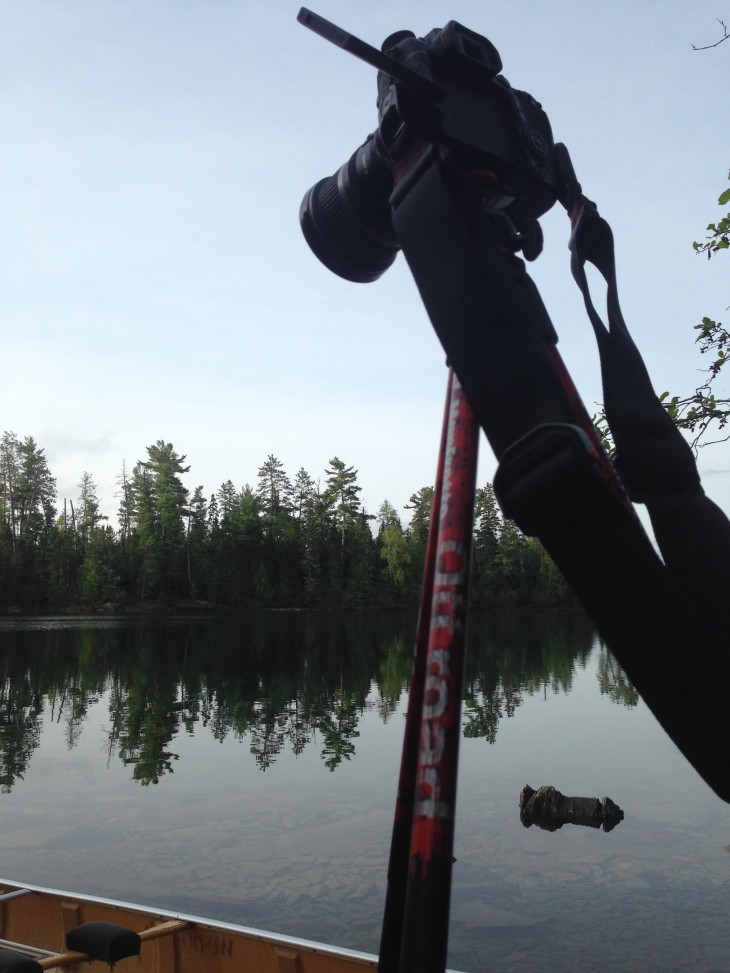 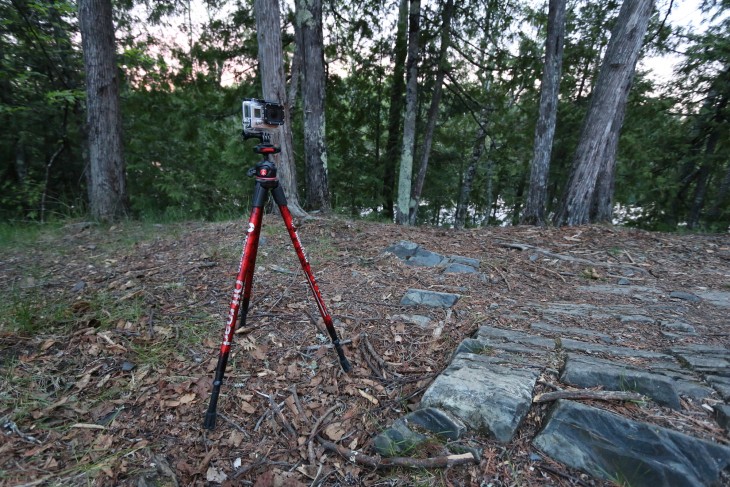 The Off Road Tripod by Manfrotto 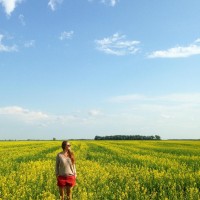 Cally Arndt I love dogs and skiing and I'm on my way to a life well lived.