Conquering the Land of Ice and Fire: Iceland 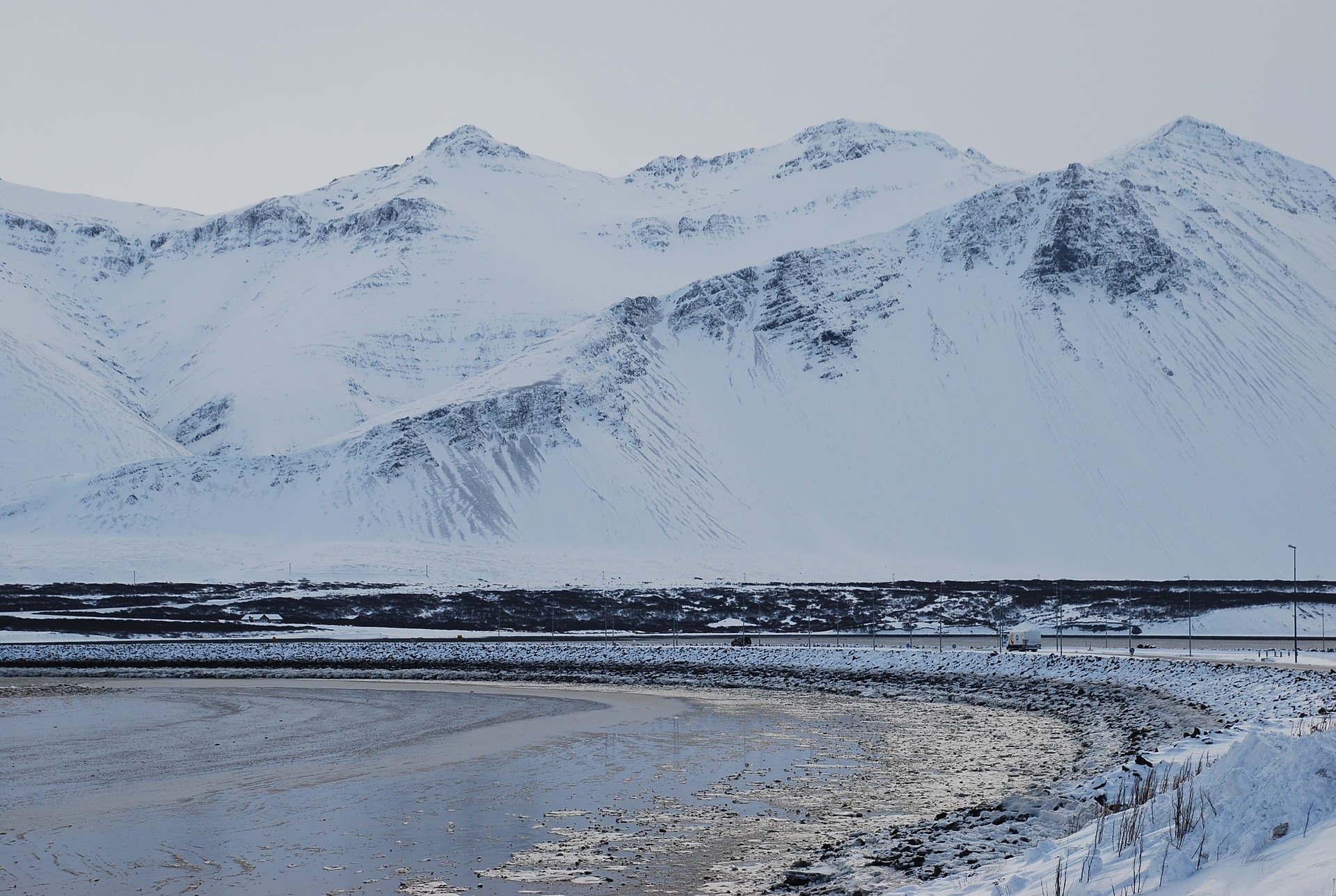 Most people include Iceland in their bucket lists. Those who have had the chance to visit the country confirm that it’s indeed one of the most magical places in the world and A Dangerous Business, for one, describe it as otherworldly.

Maybe that’s why production companies often earmark the country as a potential setting for fiction and fantasy films and television shows. The acclaimed series Game of Thrones is the most popular show on television right now.

The show has shot numerous episodes in Iceland, particularly scenes involving the North, according to The Telegraph. There’s a high concentration of volcanoes in Iceland, and yet many parts of the country is still covered in ice. It’s the perfect definition of a land of ice and fire, which fits the famous George R.R. Martin novel, A Song of Ice and Fire, which the show was based upon.

But conditions in Iceland can be terribly unforgiving, especially if you’re undertaking an outdoor trip that entails treks and climbing. As such, you should take extra precautions if you plan on conquering Iceland’s rugged landscapes.

The most basic, of course, is your equipment. In a previous post, we’ve shown you how to layer up for ice climbing when we went to Lincoln Falls. Temperatures in Iceland can get extremely cold, sometimes as low as minus 22 degrees F. Make sure to take clothing that has proper insulation so that you can keep your body heat inside your clothing.

If you’re looking at visiting during Iceland’s summertime, Casual Travelist relayed that there can be constant daylight thus, wearing a watch is crucial as it’s easy to lose track of the time.

Most of the land is unpopulated, so Best Hiking advises Iceland adventurers to wear or bring a handheld GPS device. If you’re confident in your navigation skills, you may also opt out of hiring a guide to save money. 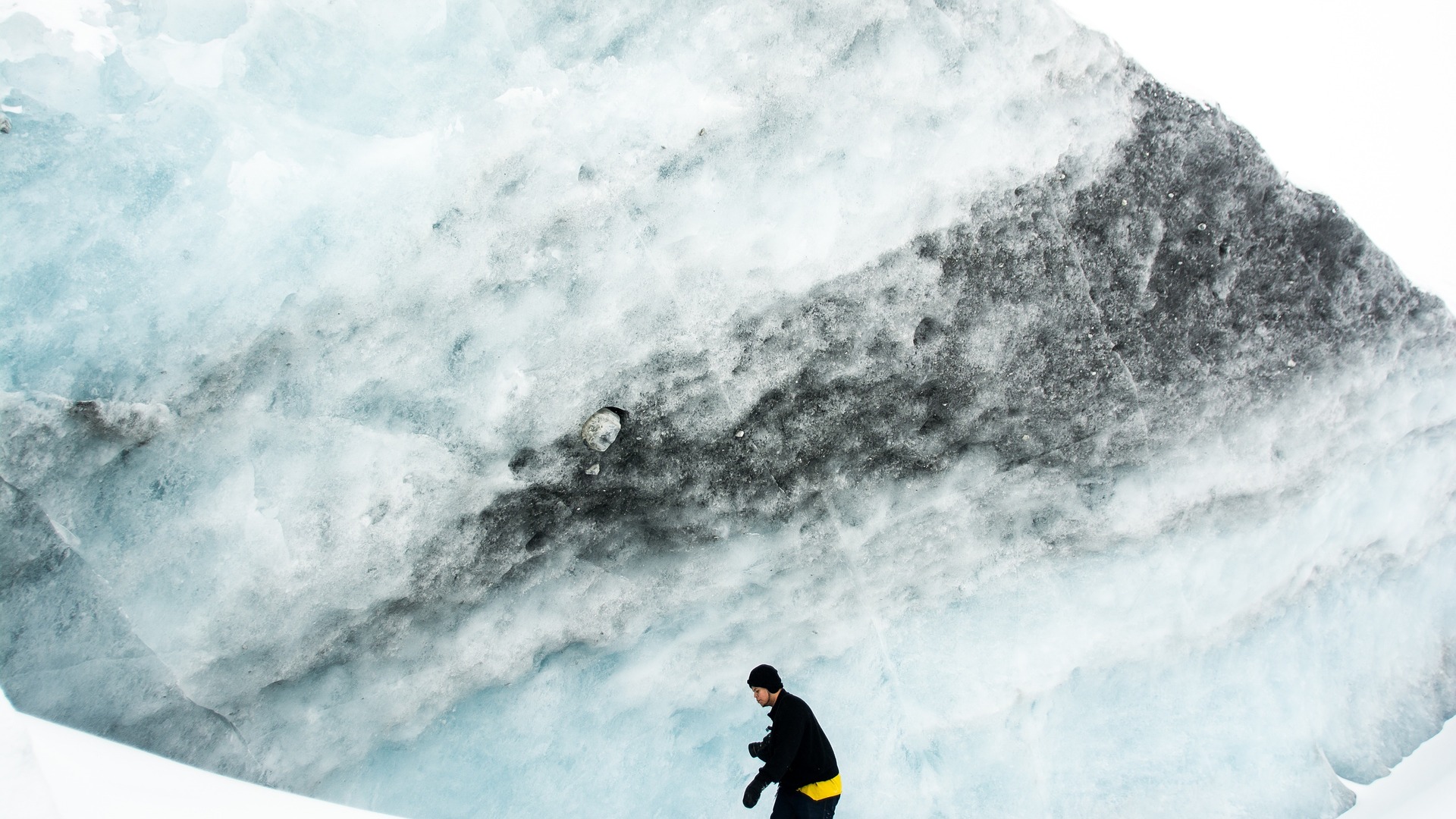 If you’re alone, as a couple or are part of a small group and you don’t have a guide, it’s a must to inform someone else where you’re going and for how long you’ll be gone. Considering that many areas in Iceland aren’t inhabited, if you get lost or worse someone in your party has an accident, you will have to notify a local quickly. This is also why it’s crucial to have a map or a GPS device at hand.

The Lonely Planet mentioned that the weather in Iceland is highly volatile as well, so it’s unlikely that it will stay the same for a sustained amount of time. Be vigilant and aware of your surroundings all the time. If you need to take shelter first, do not hesitate to do so.

Learn some basic words and greetings in Icelandic so if and when you meet locals along the way, you can approach them easier. If you need assistance or you have questions, they will be more than willing to help.

Taking an outdoor trip through a land as hostile as Iceland may prove to be challenging, but once you’ve reached the end of the road and arrived back to civilization, it will feel like a surreal experience. In short, it’ll be one of the most unforgettable experiences of your life.